This is me typing in Jekyll.

I guess it’s my long standing tradition to do a lot of practice typing!

It all started at South Coast Plaza when I was trying to decide between an MS Surface and a MacBook Air (and then I later discovered the 12” MacBook and it was a slam dunk!)

Eventually I came to realize that:

On #2 I should say that WP is more powerful and versatile. But in spite of it’s flaws, lack of progress, and queasiness about itsfl OMG, there’s no speilkkcheck in Github! :(

I just realized that there’s no spellcheck in Github / Markdown / Jekyll. Crap. How’s that supposed to work?

In most things, your browser, Chrome, Firefox, etc, will spellcheck your text. Ghost didn’t have it for an embarrassingly long time, but it does now. (although it drops out occasionally) Apparently we got none here. That kind of changes everything.

Just as I was starting to get used to typing in GitHub/Markdown, it seems like I’ll have to use an external editor and upload .md files instead of typing them here. And then just mod them here as needed. 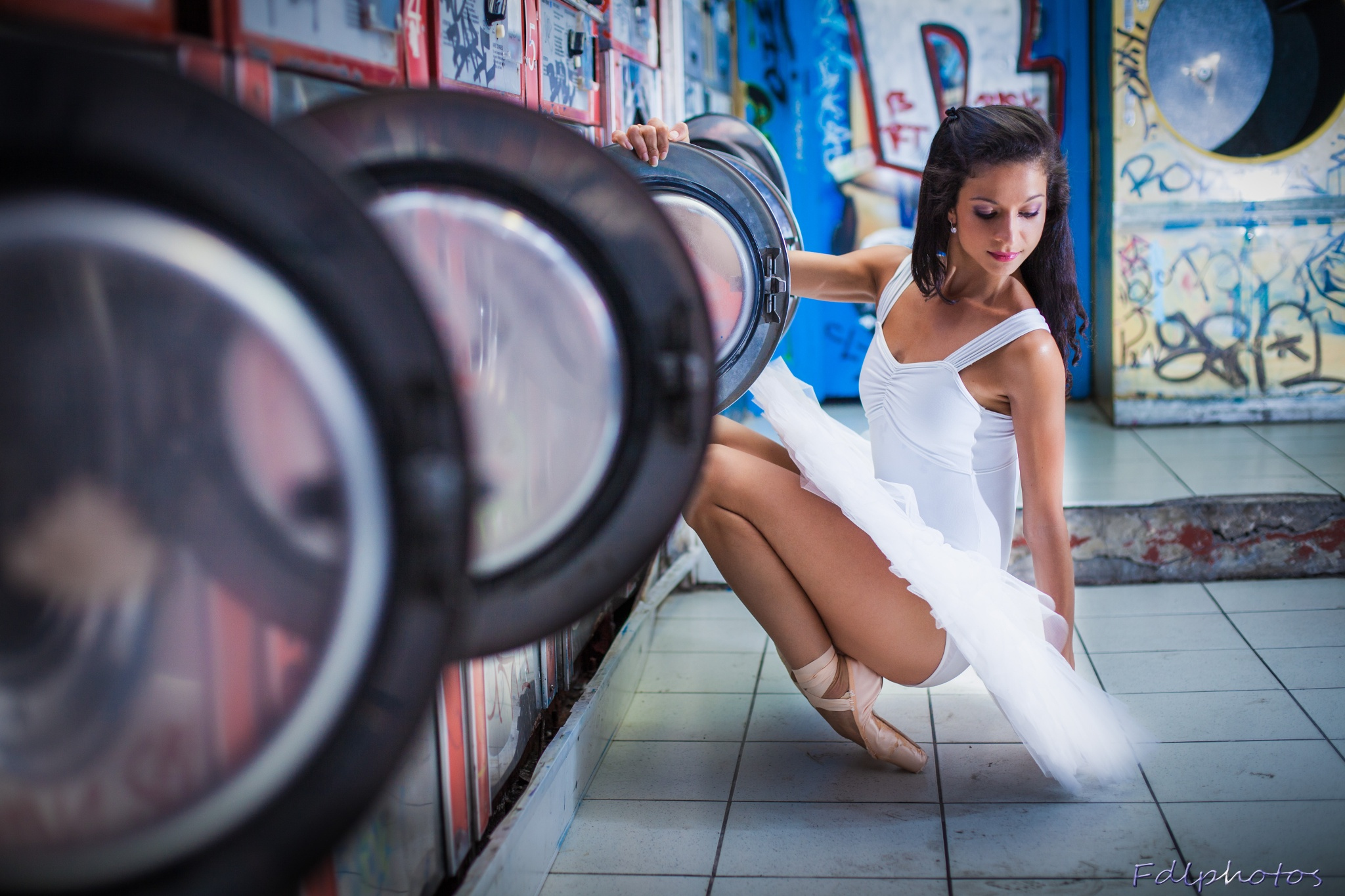